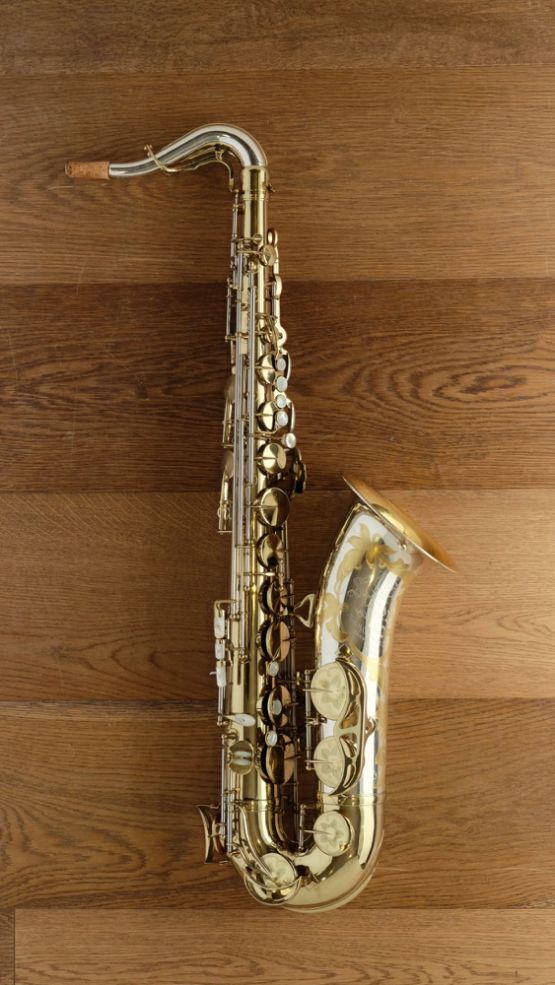 One of, if not the, most spectacular instrument we've ever had at the shop. Almost certainly the most impressive King Super 20 we will ever see.

We're selling this on commission for someone who bought it from the original owner who lived in Cleveland where the saxophone was made. The instrument is in unbelievably good condition condition showing a lot of care and very little mileage. The only real sign of repair is on the bow where there is some undulation from some dent work that was carried out. The original owner said that he knocked the horn off it's stand causing some dents to the bow which where repaired at the H.N.White factory, after this work was carried out he believes the instrument was re-lacquered, again at the H.N.White factory in Cleveland.

It doesn't just look like your dream prom date, it sounds spectacular as well. It has an unparalleled clarity that's underpinned by a thick creamy foundation, a seemingly unnatural marriage of bright and dark which has only been achieved in a fraction of the horns that have ever been made. 9 out of 10 of these are a silversonics. 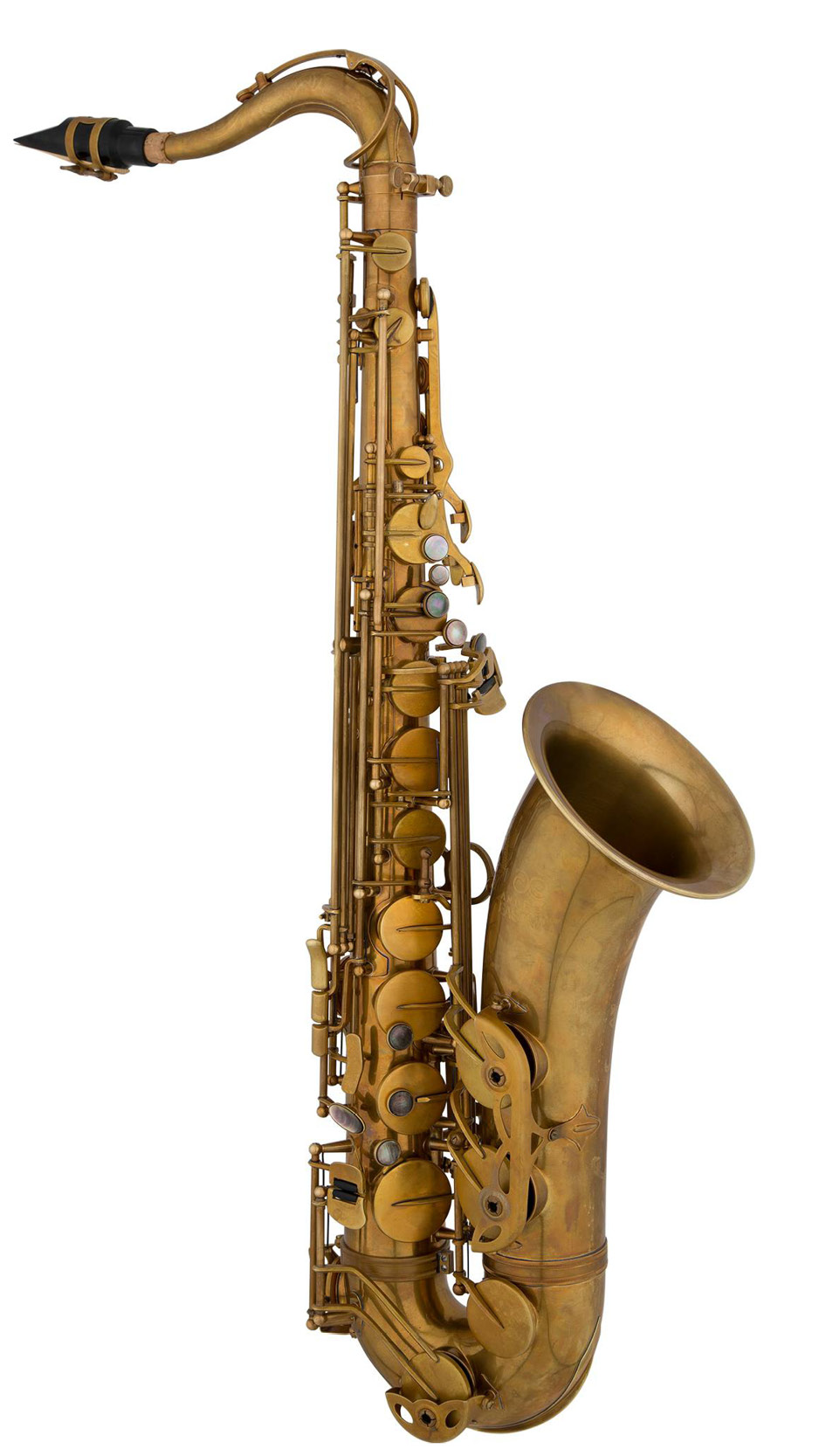 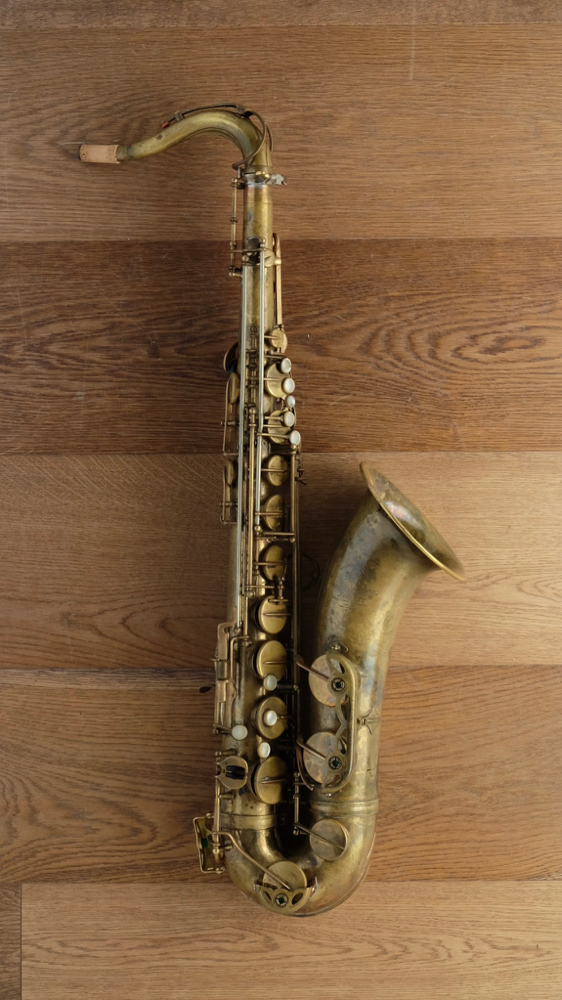