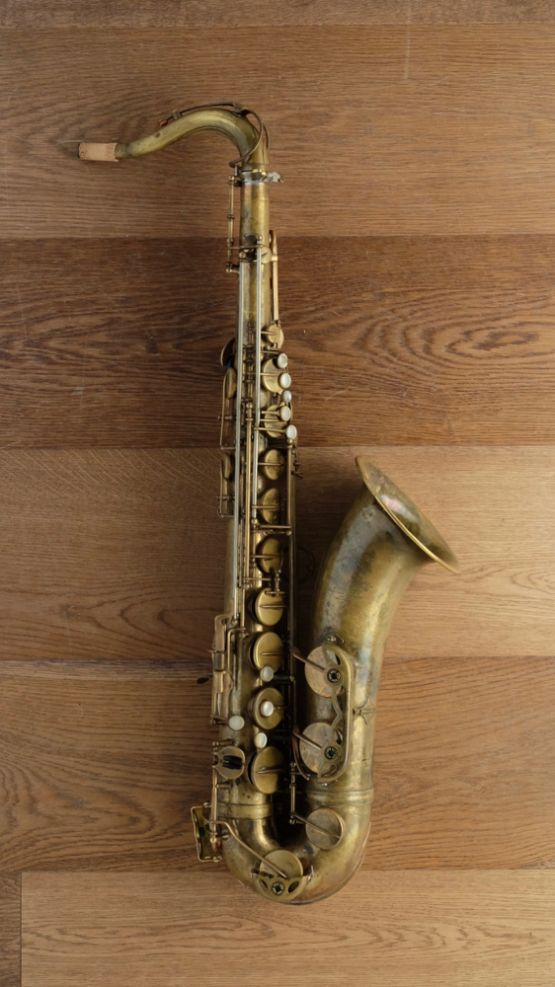 Possibly the most desirable era of mark VI out there, partly because Michael Brecker played one but also because they're notorious for sounding GREAT!

At some point in it's life, like many horns of this era, it's had the original lacquer buffed off and another coat applied. The re-lacquer has subsequently worn off leaving a mostly bare brass body.

It's been lovingly restored, and fully overhauled, making it gig ready for another career's worth of gigs.

This would have been originally sold in USA, it has the American engraving and matching serial number on the neck.

There are signs or repair and re-soldering throughout the instrument, but the entire mechanism is perfectly tight and structurally sound due to it's thorough restoration. 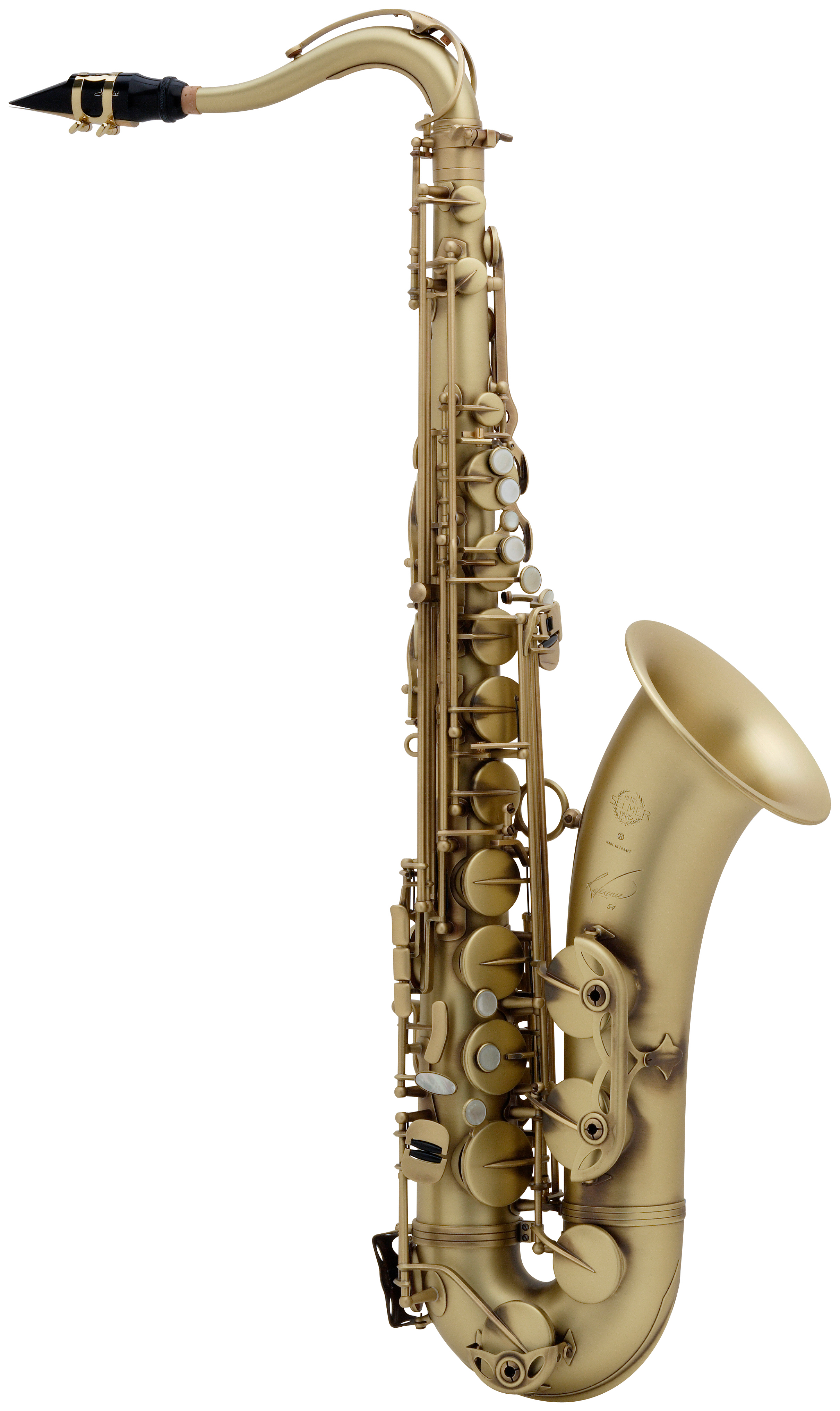 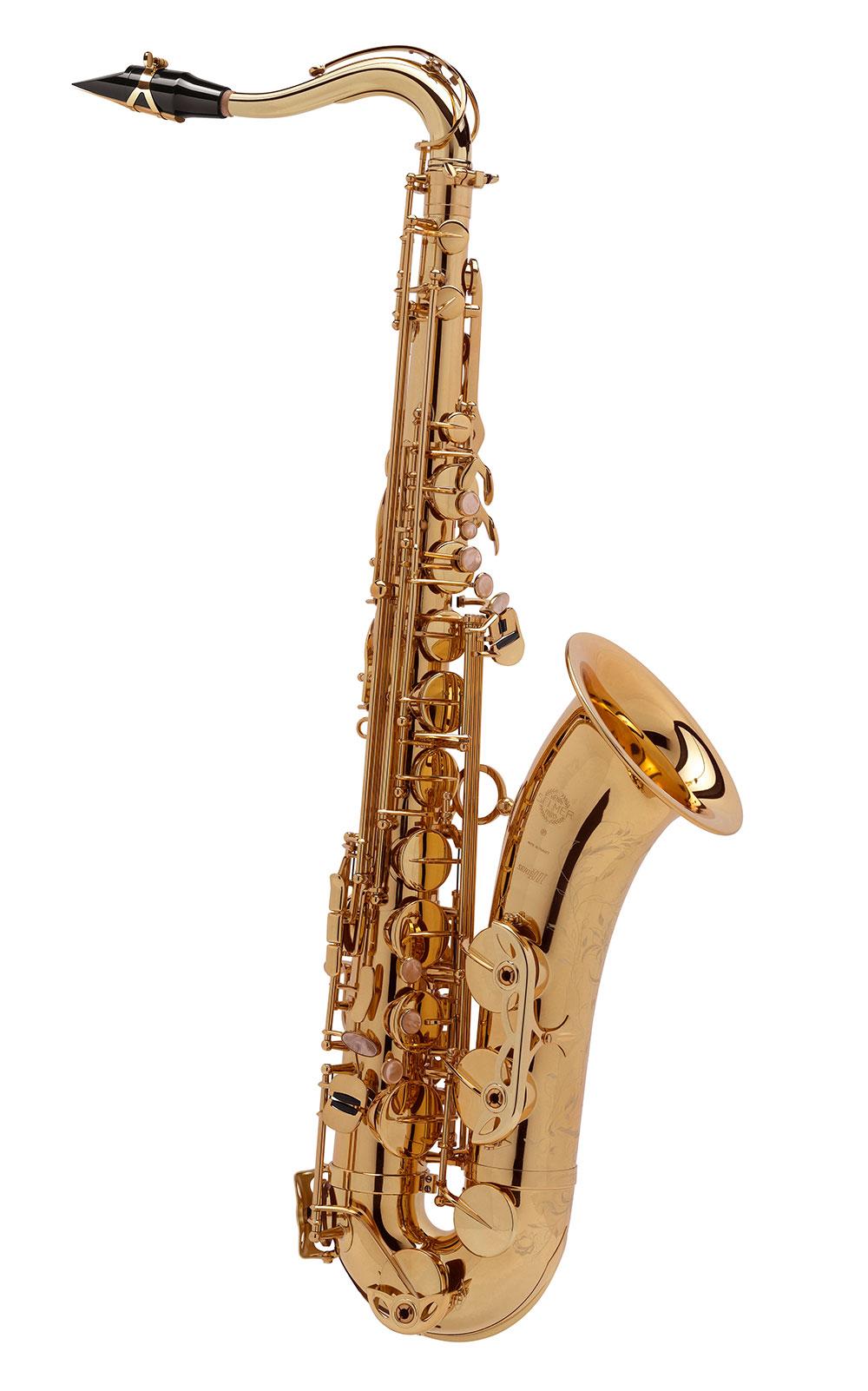