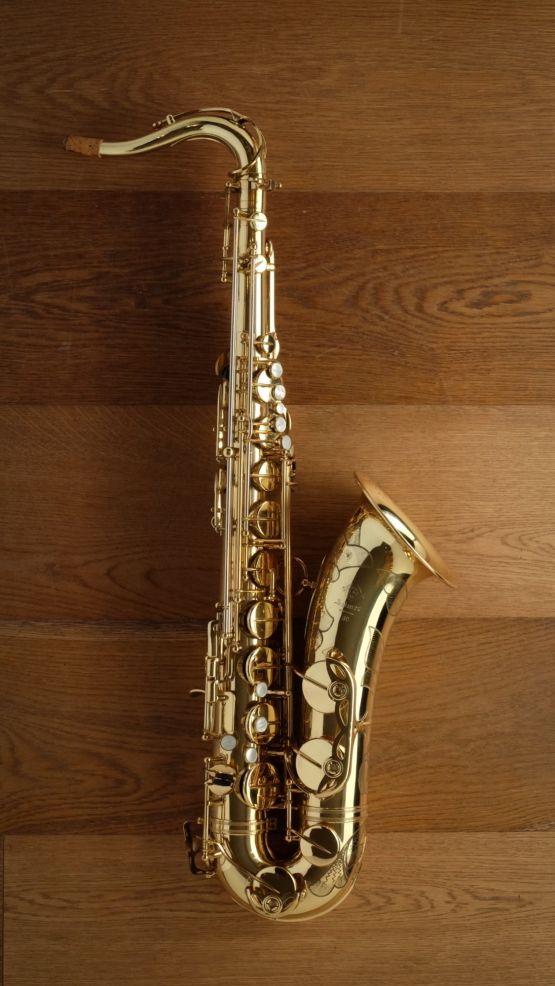 Original lacquer 99!! only some slight lacquer loss on the bell lip where a dent has been removed

This horn is in incredible condition, very low mileage, clearly one that's spent most of it's life under a bed or in an attic!

The only sign of damage / repair is on the bow where a dent has been removed leaving a slight mottling of the lacquer and one key has some slightly burnt lacquer from a previous pad change.

Fully overhauled a few years ago by a reputable UK repair shop and barely played since. After a couple of minor adjustment it is now in perfect playing condition.

This horn sounds every bit as good as it looks, it has a very full sound more akin to an earlier VI or an SBA, not quite as focused as later examples, but exceedingly rich with a super buzzy bottom end. 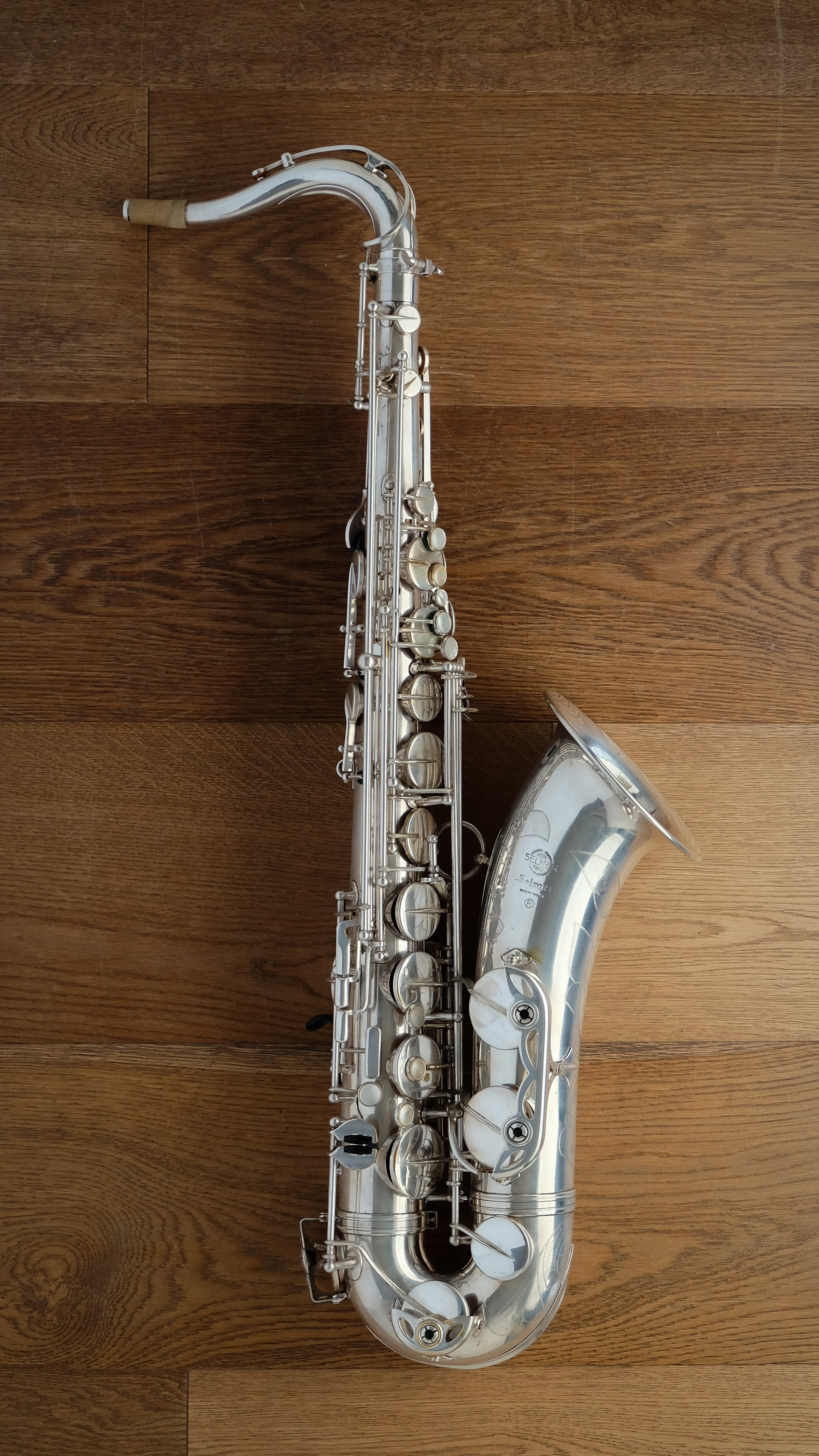 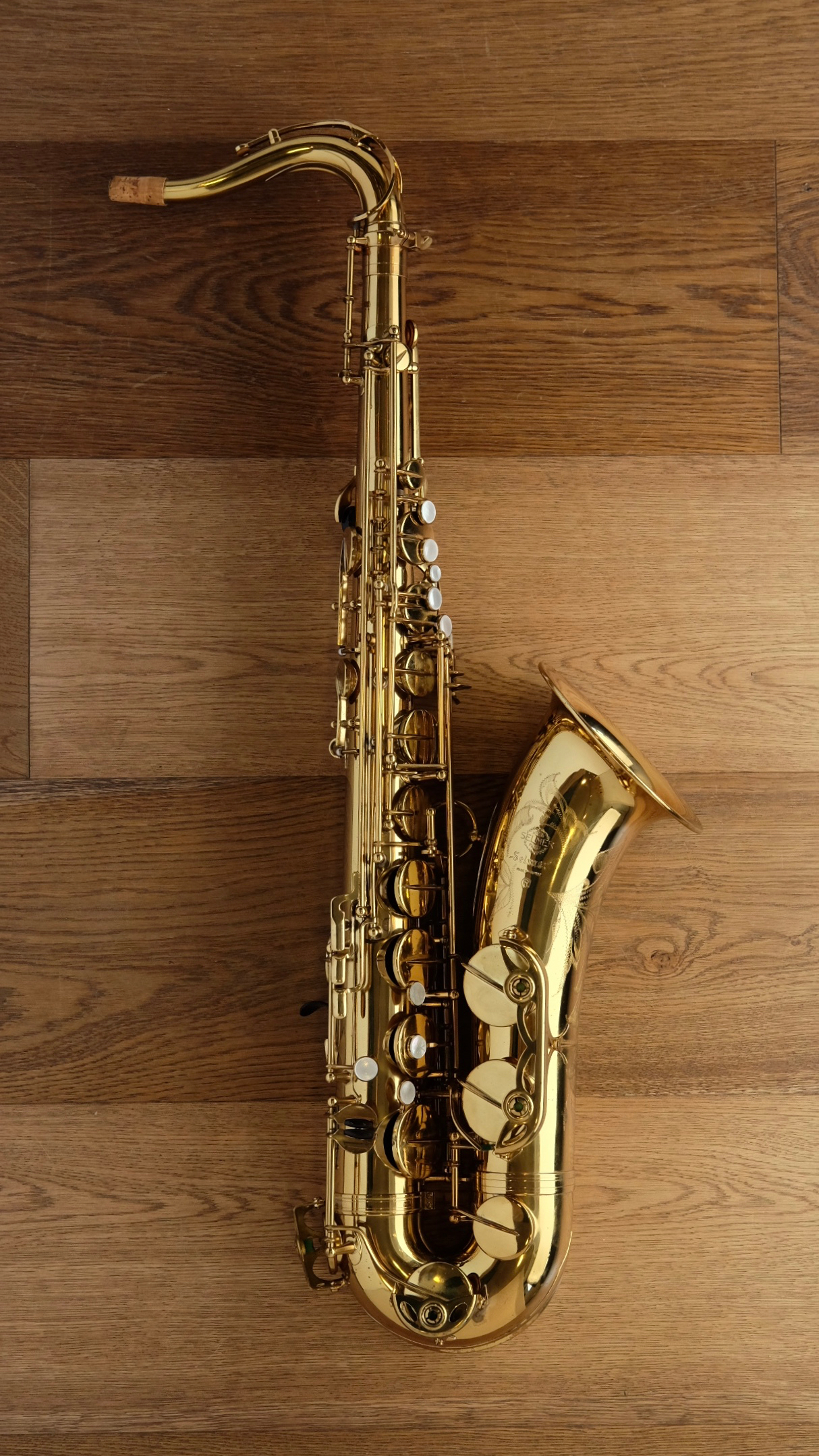 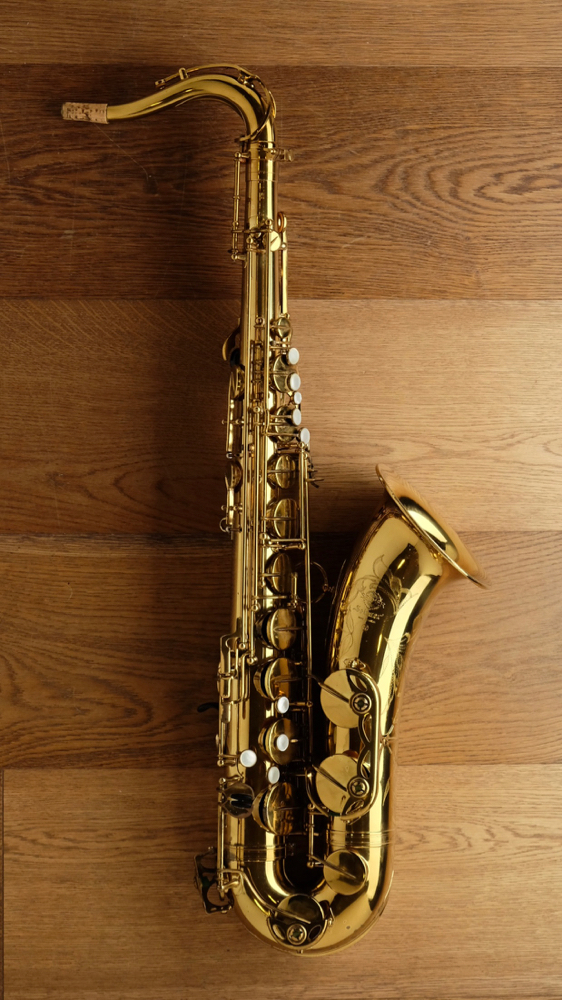