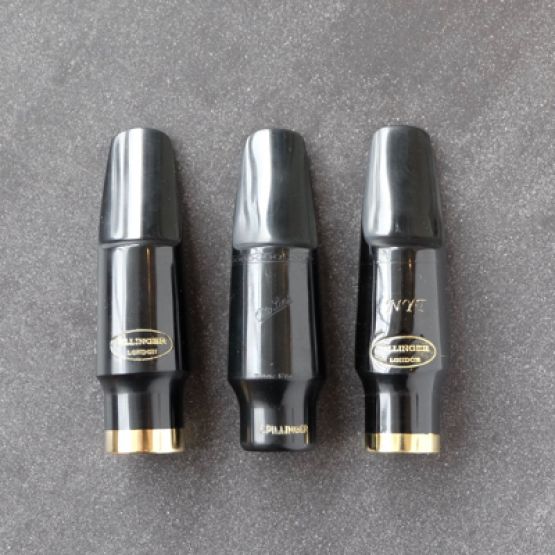 Please note, Ed Pillinger's mouthpieces are all meticulously hand made and his designs are constantly evolving, therefore identically labeled mouthpieces may have slight variations in facing. All mouthpieces are available to purchase on a 7 day approval basis

This listing of mouthpieces reflects our current stock holding, however we can get any mouthpiece to order and we occasionally have used or ex-demo mouthpieces that aren't listed here. If you can't find what you're looking for just give us a call on 01179070493 and have a chat!

Pillinger Mouthpieces are the result of years of research into the effects of design and the significance of materials on tone and response. In addition to a well centred tone, Pillinger mouthpieces offer depth of colour, evenness throughout the registers, a wide dynamic range and carefully judged playing resistance appreciated by solo performers and orchestral players all over the world. In Edward Pillinger’s small London workshop mouthpieces are made entirely by hand using the finest materials which have been selected for their strength, stability and tonal response. Each model in the Pillinger range offers a genuine difference in the internal shapes and dimensions in addition to a comprehensive range of facings. Some clarinet mouthpieces incorporate the best features of early 20th century French and English designs, others offer totally new features developed and refined to suit the demands of the modern instrument. The uniqueness of the Pillinger manufacturing process means that subtle shapes and modifications can be incorporated into the design in a way which is not open to the big commercial producers who are limited by the confines of their mass production techniques. Before leaving the workshop every mouthpiece is individually play tested by Edward Pillinger, a former professional clarinettist. Unlike many other makers, Edward Pillinger does not make use of imported blanks but personally oversees every aspect of production to ensure quality and consistency.

NYT – Loosely based on late 1950s Links. There are modifications to the beak shape (more duck-bill) and the body is more slender. This mouthpiece is probably the warmest and darkest of all my tenors. Requires a slightly smaller ligature than a standard tenor.

NYT – (Side Signature) – A new, fatter version of the above which can be used with any standard tenor ligature. The tone and appearance is similar to a vintage Slant Link.

NYTM – This is another barrel chambered model like the NYT but the throat is smaller and the tone more focused than the NYT. Expect a warm rounded sound.

NYTHB – This is a an old Link-ish but less barrel chambered model but with the baffle set higher towards the tip end (not an extreme baffle like Berg Larsens or Guardalas). This offers a little more projection and brightness than the NYT models.

LL – Externally, this model is similar in appearance to an old rubber Berg Larsen mouthpiece, but internally it is very different. It has a deep throat with moderately high sloping upper portion of the baffle. A good R ‘n B mouthpiece with its strong funky sound. Can be supplied with a ligature & cap.

LA – Extra-large barrel chambered and deep open throated model with a unique tone and response. It is huge inside and is in the style of early American mpcs of 1920-30s. It is surprisingly vibrant and edgy and not as dark as the NYTs even though it is much larger inside.

S – A mouthpiece in the style of a vintage dome or horse-shoe throated Selmer soloist.

Note: Bronzite is a special blend of synthetic hard rubber with a high bronze/brass/copper content, producing mouthpieces which combine the tone and projection of metal with the warmth of ebonite. 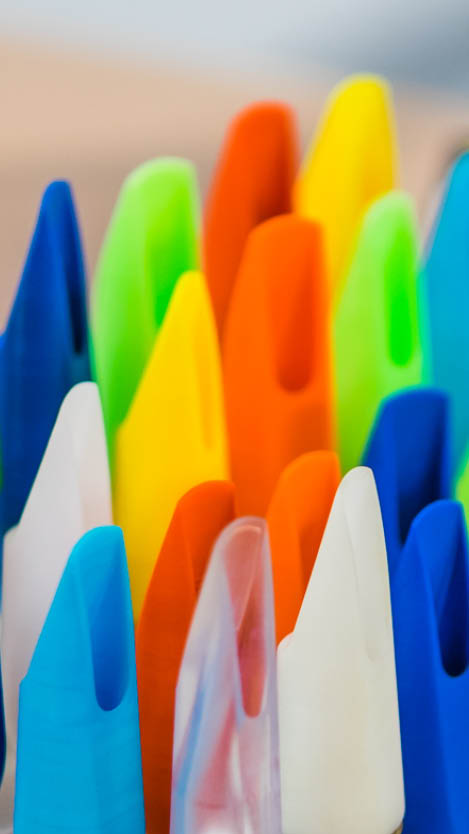 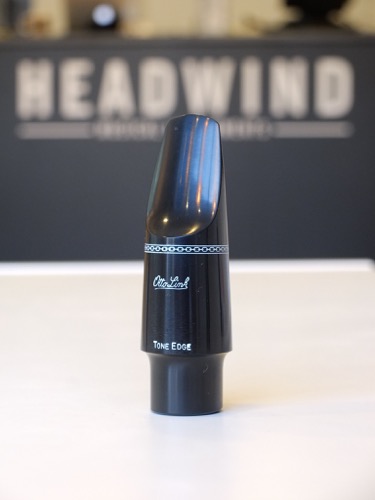 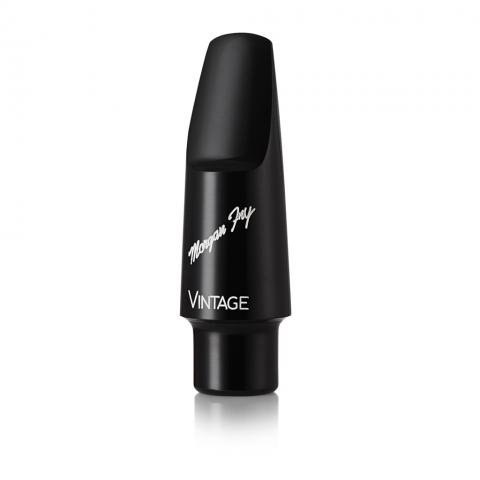 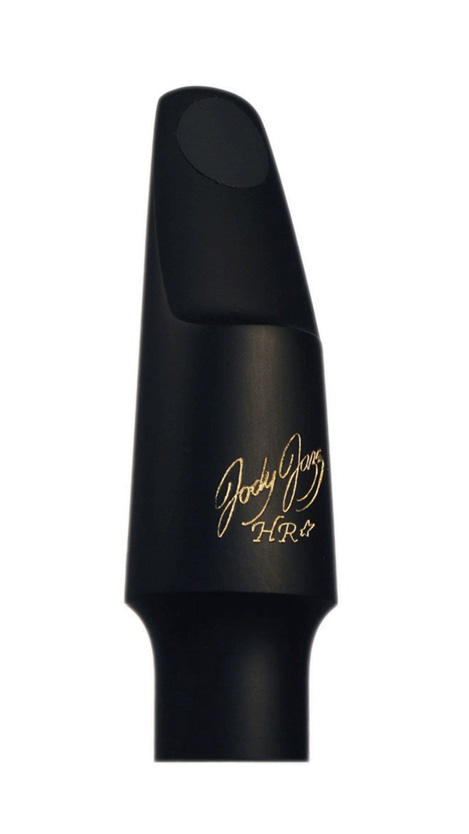