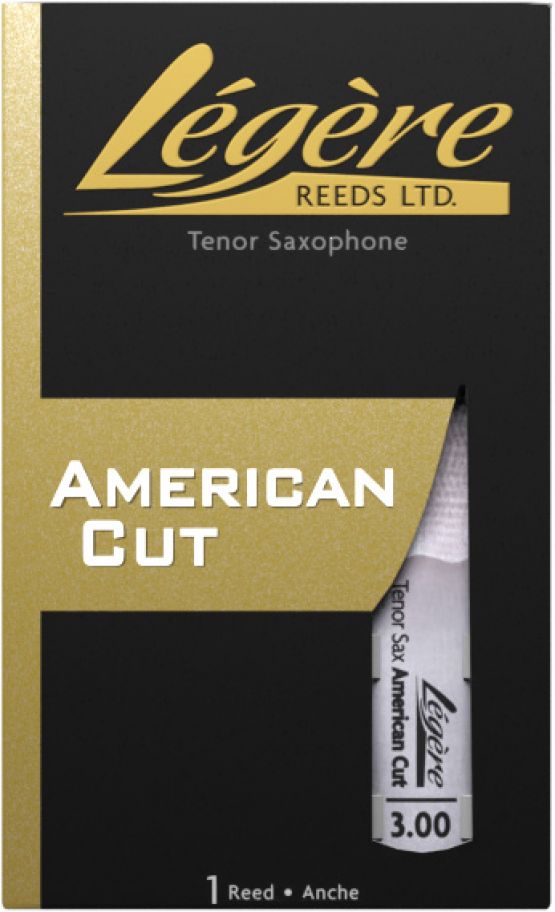 The American Cut represents the next-generation of Légère saxophone reeds. From the first note, the reed speaks with total ease while giving players just the right amount of tonal edge. It is effortlessly free-blowing, colorful, and loaded with personality.

The American Cut is unlike any reed you’ve ever played. By taking material from the outside of the reed and pushing it towards the heart, the reed maintains its stiffness while allowing the edges to vibrate as freely as possible. This change creates a sharp spine through the center of the vamp giving the reed its unique appearance.

"Made For Jazz"
After years of research, more than ten design iterations, and hundreds of test reeds issued, the American Cut is the most thoroughly developed reed Légère has ever produced. This extensive testing process was conducted for one purpose; to create a jazz reed that offers total performance freedom while delivering the dependability that Légère reeds have become known for.

Tried synthetic reeds in the past? You haven’t tried this one. 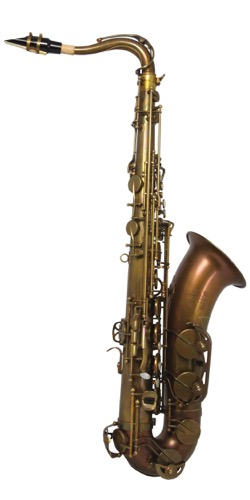 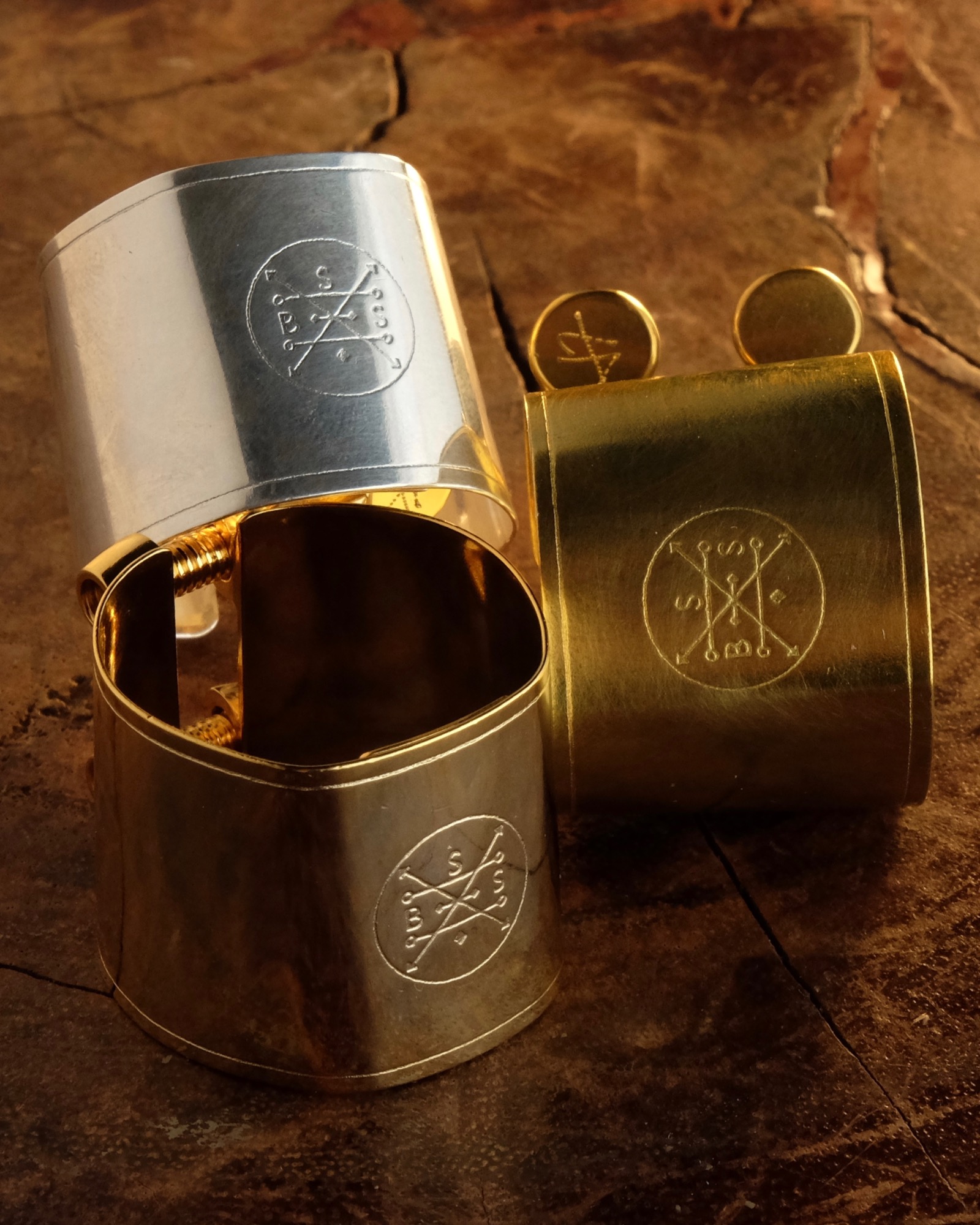 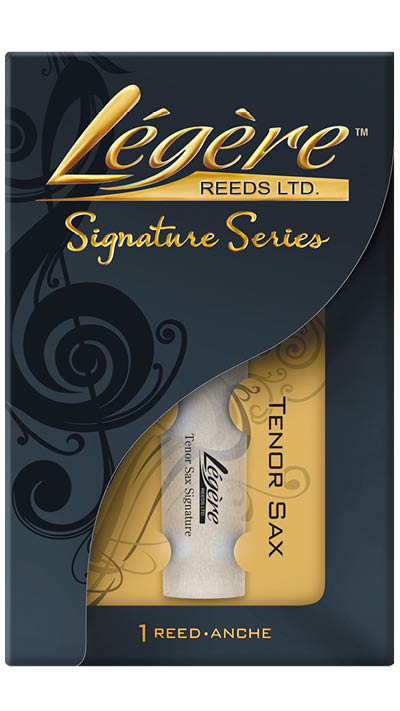