Playing in a community big band

When I say to people that I’m off to my weekly big band rehearsal, the reaction is usually one of initial confusion, either due to my poor enunciation (‘Eh what’s a big bang?’) or to a lack of understanding of the whole concept. To be fair, in 2017, it’s not the most common kind of band to be a part of, sounding more like a nostalgic novelty akin to vintage clothes festivals or LARPing but, these days, its such a central part of my life, I’m not entirely sure how I would live without it. 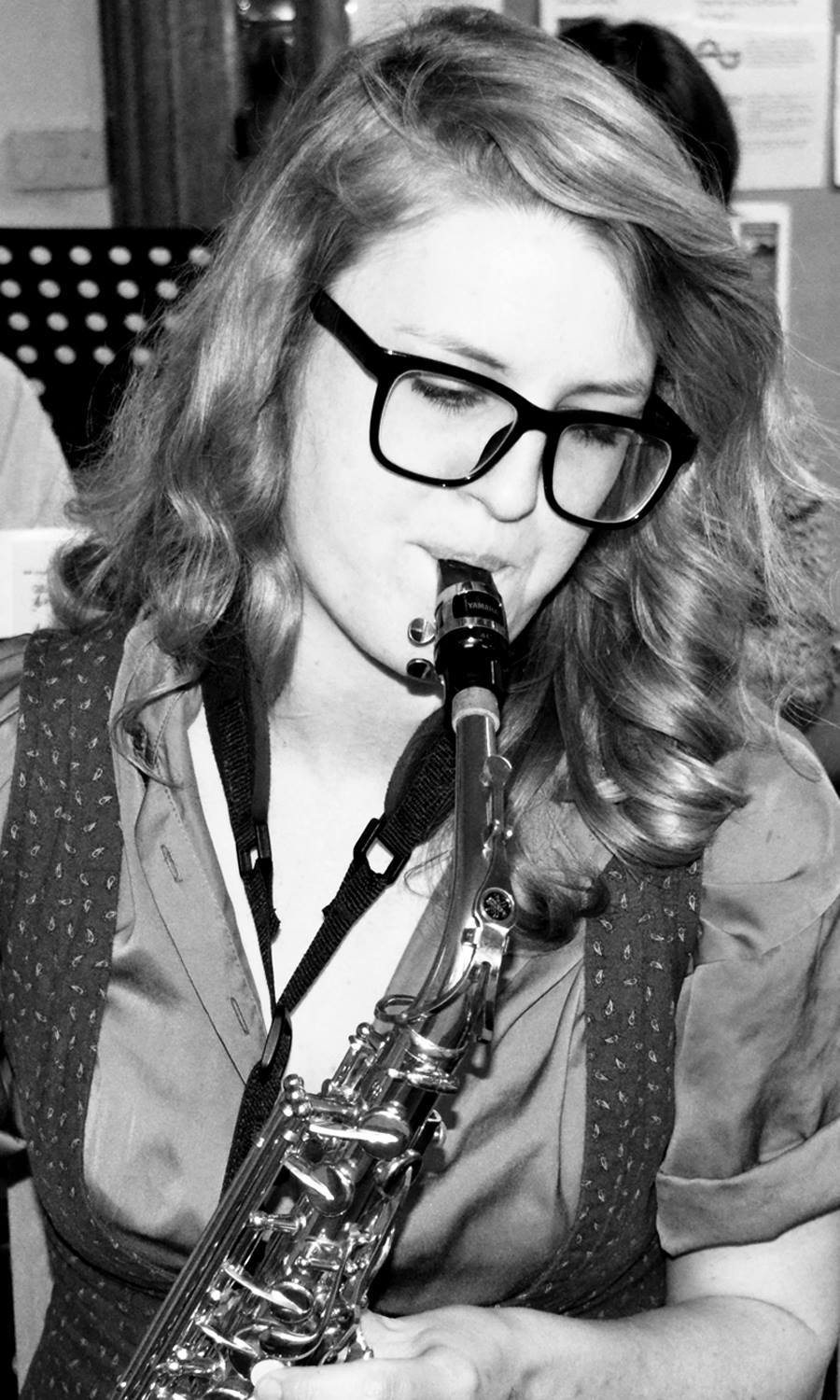 My story with music is one that I’m sure many amateur musicians share. I took lessons for years as a youngster, initially on the flute, which I replaced with the saxophone as soon as I could – a decision I salute my clearly-much-cooler-than-I-am-now 14-year-old self for to this day. At uni, I naturally joined bands and orchestras as it was all on the doorstep, but as the responsibilities of life crept up, I worried that I’d have less and less time to keep playing music.

When I moved to Bristol in 2014, I therefore made a point to search out music opportunities in the city. The first hit was Bristol Community Big Band – a non-audition group that met weekly for some casual playing and the occasional gig. Having briefly been a part of an amateur swing band in Berlin – an outfit of young adults and retirees jamming through swing and funk charts – I picked up my sax and marched right in.

I’ve now been playing with BCBB for two and a half years, and took over administration in April 2016. In that time, I’ve seen it grow from a group of often less than ten regular players, and the occasional rhythm section member, to a fully equipped, 30-strong swing band that knocks your socks off at every shout chorus. Members come and go, and then quite often come back again, due to the (I hope) friendly and supportive atmosphere.

Saying that, musically, we don’t go for the easy stuff,

..some of the arrangements are a challenge for even the more experienced players..

but this means it’s always something to work towards. Half of the joy of playing an instrument is the constant creeping feeling of improvement – and while working full time and trying to function as a whole adult (before you consider the sanity of housemates) doesn’t leave much space for practicing, playing once a week is often enough to still get that buzz.

The standard is often phenomenal for an amateur band, and there’s a good reason for it. Musical director Jonny Bruce is not what you’d call a sufferer of careless counting, lazy articulation or poor rhythms. It is his attention to detail that means every week I come away from rehearsal with a nugget of wisdom about how to play, not just the notes but the in spirit of Basie, Ellington and Gillespie – it’s a live education in jazz. The band have proved time and time again that they can reach impressive heights – the thrill of playing a perfect run of Sing, Sing, Sing and sounding like the Goodman original is indescribable.

As one of the organisers now, my self-imposed task was to expand our gig-playing to more and more venues across Bristol. Sadly our sheer size has kept us from some of the classic Bristol jazz venues, like the Old Duke, but our October 2016 debut in the Canteen was packed to the rafters with crowds of intrigued listeners – and our stints at the International Bristol Blues and Jazz Festival garnered a pretty big response, critically and with a wave of new membership. We’ve also played weddings, outdoor at beautiful National Trust settings and will be headlining Somerset’s vintage revival Dig for Victory festival in the summer, where I feel we will fit like a really fancy glove!

For me, big band is more than just turning up and reading sheet music...

I have made some of my best friends in that drafty church nave, and been hooked up to the beating pulse of Bristol’s vibrant jazz scene because of it. It’s given me an excuse to keep playing and keep learning. This last year I’ve started improvising (albeit shakily) for the first time ever – something I’ve never had to confidence to do. I live for the thrill of the next gig and the look on people’s faces when they truly understand why we come together to play in a big band.