This week I got to try out the new version of the Eastman 52nd Street for the first time and I’m not sure what we’re meant to call it....Mark II, Revision B, 53rd st?!

Eastman just call it the same thing, but they had to really because it’s one of the only things about it that’s still the same…*audible gasp*

If I only mentioned the things that are still the same you’d be one sentence away from finishing this blog: It’s still un-lacquered, it still has “rolled” tone holes, and it still says Eastman on the bell…and that’s about it for similarities.

Seriously though here’s a rundown of the more noticeable changes that have been made in no particular order:

I could go on, but I will end up listing every single part of the instrument eventually that isn’t the bell, bow or body, and I’d be calling those out if it wasn’t for the new Eastman 52nd street's uncannily idiosyncratic dark tone.

You might think I’m accusing Eastman of bastardising what I’ve previously coveted as my ‘favourite modern tenor on the market’ …but I’m not, simply because they really haven’t. Somehow, they’ve changed just about everything about the horn and come up with something that has that same dark sound and robust construction but is slightly lighter, neater, and with a more refined, dare I say it ….‘focused’ sound.

There’s no doubt that the original Eastman is the fatter sounding horn of the two, the newer version sounds less like the vintage American horn sound that I believe inspired the original and more like a Selmer, so I guess that will appeal to some people but clearly not to everyone. If you liked the original one because it sounded massive you might not be blown away by the new version, but if you didn’t buy a 52nd Street first time round purely because it was a bit heavy and didn’t quite sit right under your fingers, you’re going to want to smash up your piggy bank right about now.

Eastman say that this new version is 100% made in their dedicated factory in China as opposed to the original which was made in Taiwan, presumably by one of the many highly skilled factories there offering stencil horns. They certainly made some great decisions for the first one because it turned out fantastic, but now they’ve taken that essence (bore geometry I guess?) and refined it in their own factory, controlling the production from start to finish and really looking after the small details. This doesn’t feel like another ‘design by committee’ horn either, it feels like a horn with a singular vision and clear objectives. A lot of people claim to make modern horns that are ‘vintage inspired’ or ‘based on a mark VI’ and usually this is just marketing waffle, but I think Eastman have done a pretty good job here creating somewhat of a homage to the VI without being too much of a dick about it.

The long and the short of it is that despite changing pretty much everything on it, the Eastman 52nd St is still my favourite modern tenor on the market and for many of the same reasons as the original. If they make one with a ‘no high F#’ option I may well consider owning it.

And I almost forgot, It comes with a proper end plug with cork and everything! 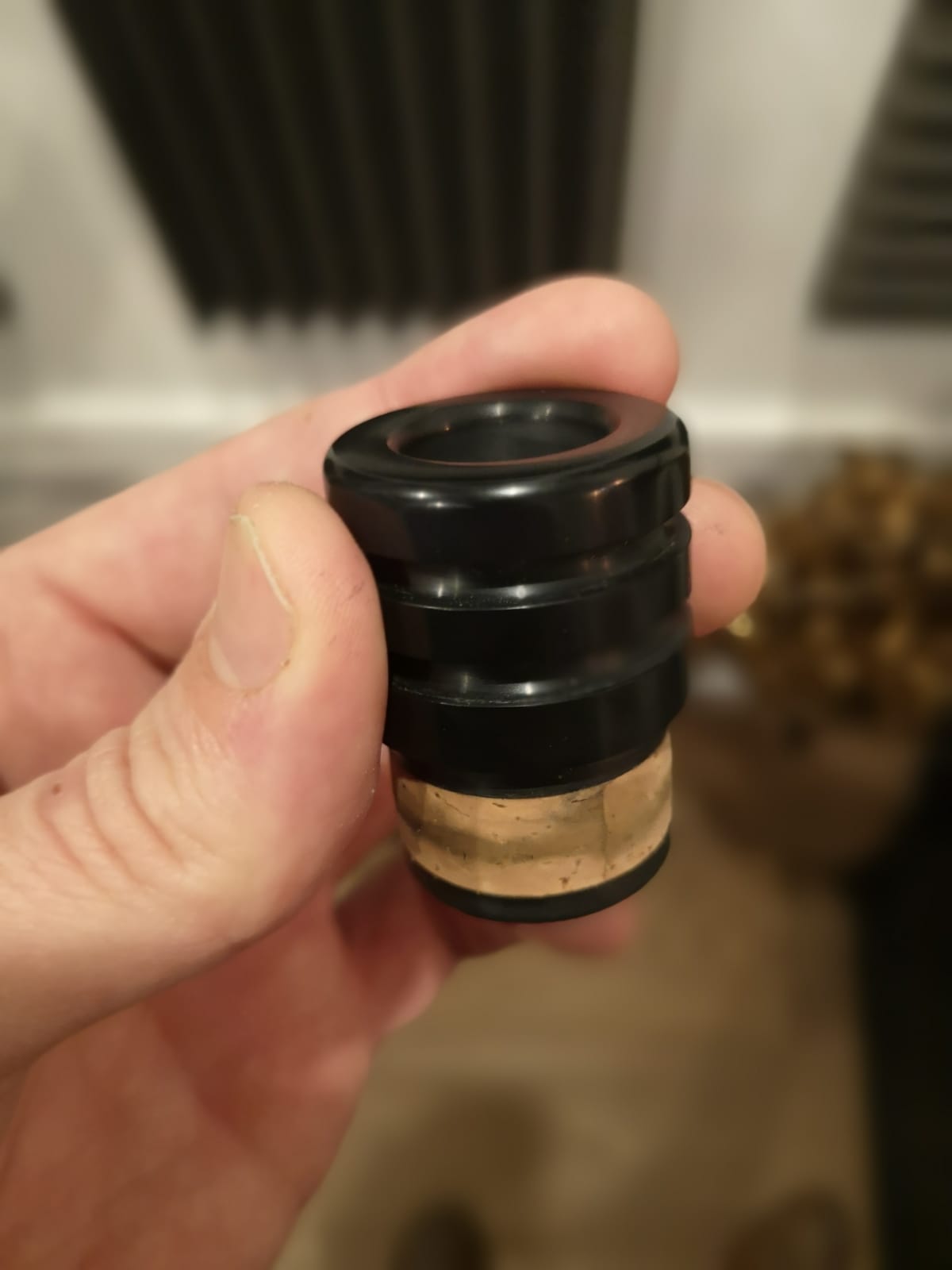