Sax and Sausages in Frankfurt

We paid a visit to Frankfurt the other week for their famous Musikmesse which if you didn’t already know is a huge trade fair where manufacturers and distributors showcase their products and services to a footfall of trade and retail customers. When I say huge, I mean literally so massive that it probably occupied more than two postcodes, everyone was there from traditional Italian pad makers Pisoni to supergiants Yamaha, who had their own building that was about the size of my old music college before they had that massive extension which opened the year after I graduated and I never got to use but basically helped pay for but I’m totally over it now. 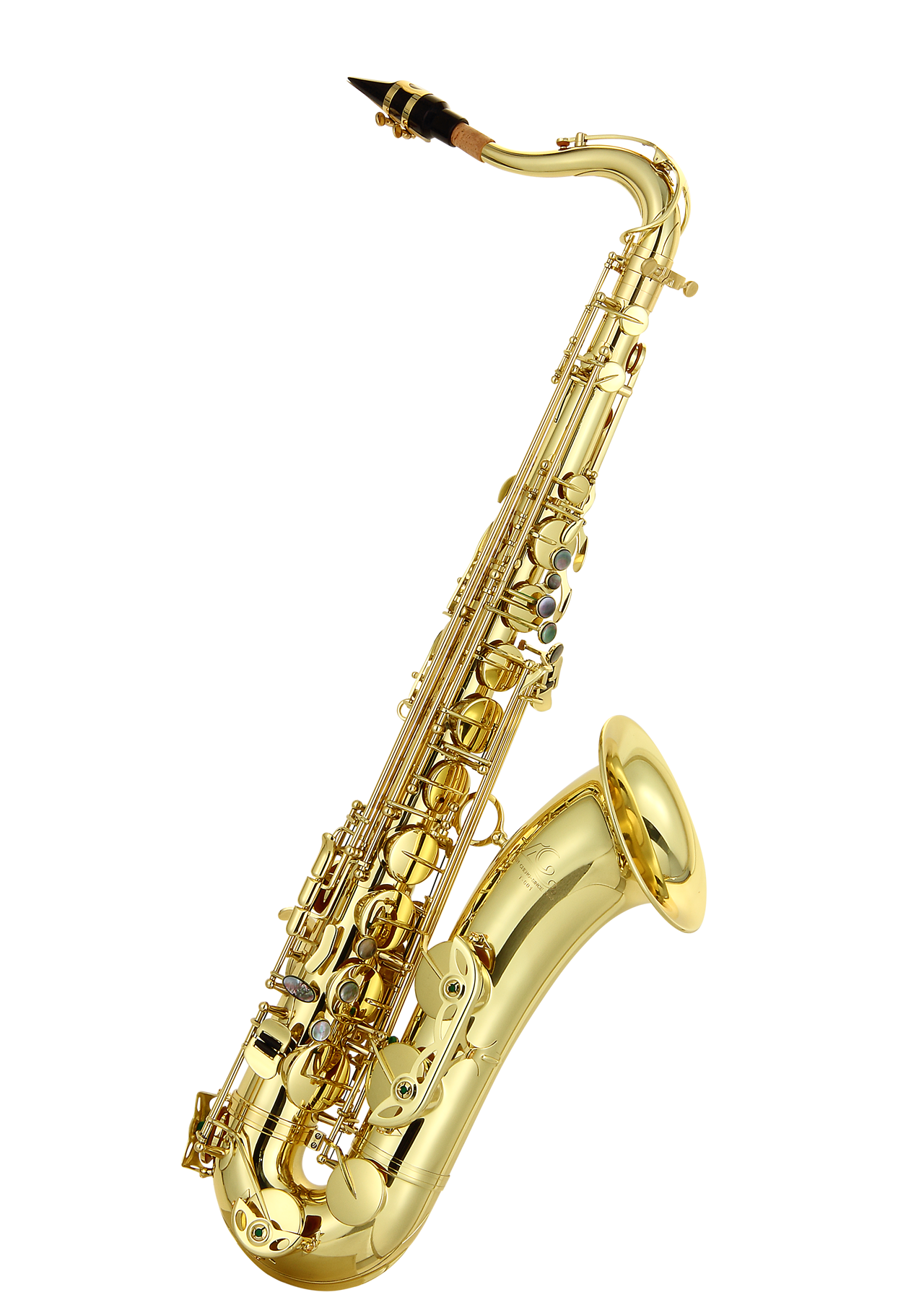 I won’t bore you with an exhaustive list of all the latest products that you probably already know about, so I’ll just briefly highlight two things which made the £80 return flight worth every single Deutschmark.

Literally the first company we spoke to was one I’d never heard of before, L C Sax. They had a very unassuming little pitch and about 6 horns on display. We tried all the horns and they were honestly superb, we had a brief chat, swapped deets and then moved on because that’s what you do at trade shows right?

We spent the rest of the day checking out mostly beginner and intermediate horns with the odd exception, some were good…. some were bad…..most were meh. The last person we spoke to however was anything but meh, none other than THE Harald Dalhammer….nope I hadn’t heard of him either, and why should I? He’s not flipping his horns through Thomann and he doesn’t have his own youtube channel with 40k subscribers. He’s got a “small” (bigger than our shop) workshop/showroom in Nuremberg, south Germany. Usually when you meet a business owner at a trade show they want to shake your hand way too hard, big up their merch and then add you to their Linkedin network, however Harald seemed more keen to tell us why the beer and sausages from Nuremberg were the best in Germany than he was about bigging up his horns, which seemed strange at first but was clear once we tried one of the tenors. Now admittedly I’m a fickle romantic when it comes to horns, but to be fair I think I’ve only said this once before, so here we go…… that was the best damn horn I’ve ever played. 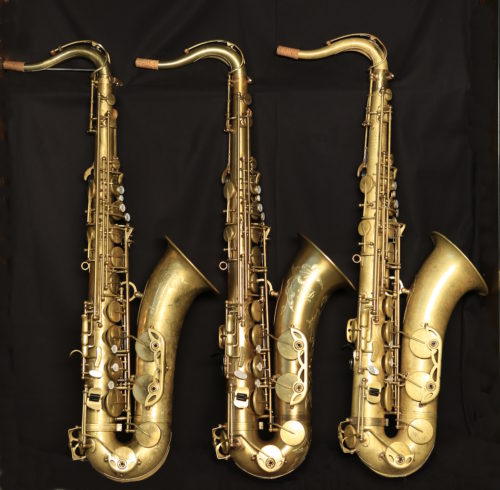 So Harald is quite open about his product, it’s a Taiwanese horn that he’s stripped down to the bare brass and masterfully rebuilt. He then marries it to a new crook that he manufactures himself from sheet brass. The result is a super solid horn with all the benefits of modern construction but with a hand finished attention to detail reminiscent of Paris in the early fifties. And the crooks, well I reckon you could stick one of those bad boys on the end of an exhaust pipe and probably sound better than your current setup. 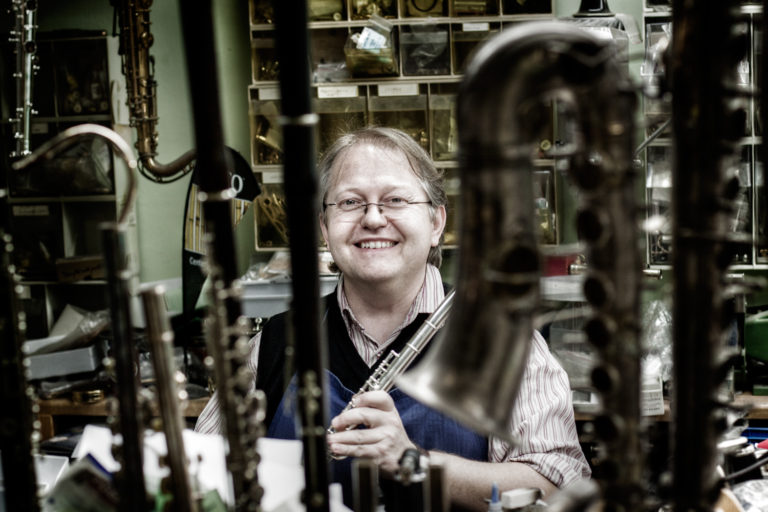 After a bottle of Nuremberg’s finest we bid farewell to Harald and agreed to come back the following day at lunchtime for some more beer and some of these famous sausages. What a lad.

It’s hard to gauge how good a horn is when you’re trying things out all day in a noisy hall, so the next day we went back to see LC Sax for a second opinion, and yet again we found them to be unbelievably good, highly responsive, full tone and immaculate tuning, all for a modest price-tag. So you're probably thinking “if they’re so good why haven't I heard of them before” and the answer is, you probably have. LC Sax are the oldest Taiwanese saxophone manufacturer in the game and have spent most of their life making stencil/OEM horns for other companies. They’ve now decided to stop letting other people take credit (and profit) for their work and start selling under their own name. Although they wouldn’t name their historic resellers I have my suspicions which I probably won’t commit to in writing, but my gut feeling is that we’ve probably all tried an LC Sax before, some of you may even have paid a lot of money for one! After another conversation with the owners we loosely agreed to commission a custom LC Sax that we think would be better suited to the UK market, so watch this space.

We couldn’t leave Frankfurt without another visit to Harald to try those horns again (and the sausages). I tried all the horns, swapped a few crooks around etc and yet again they blew me away. Like a true artisan maker, Harald insists that you need to try a few of his horns before buying, so at some point we plan to take a trip to Nuremberg to try his whole selection and bring one back for one of you lucky buggers. It will be strictly business I’m sure, no meat…. no beer. Yeah right!