What you’re about to read is probably a very biased opinion of the Selmer Series III Tenor because this is the saxophone I play and have owned for the last 17 years, but there’s good reason why I haven’t traded this in for anything else over the years. I’ll try and do my best to remain impartial and explain to you what I believe are some of the best qualities of what is pretty much the most expensive 'off the peg' saxophone that money can buy these days. 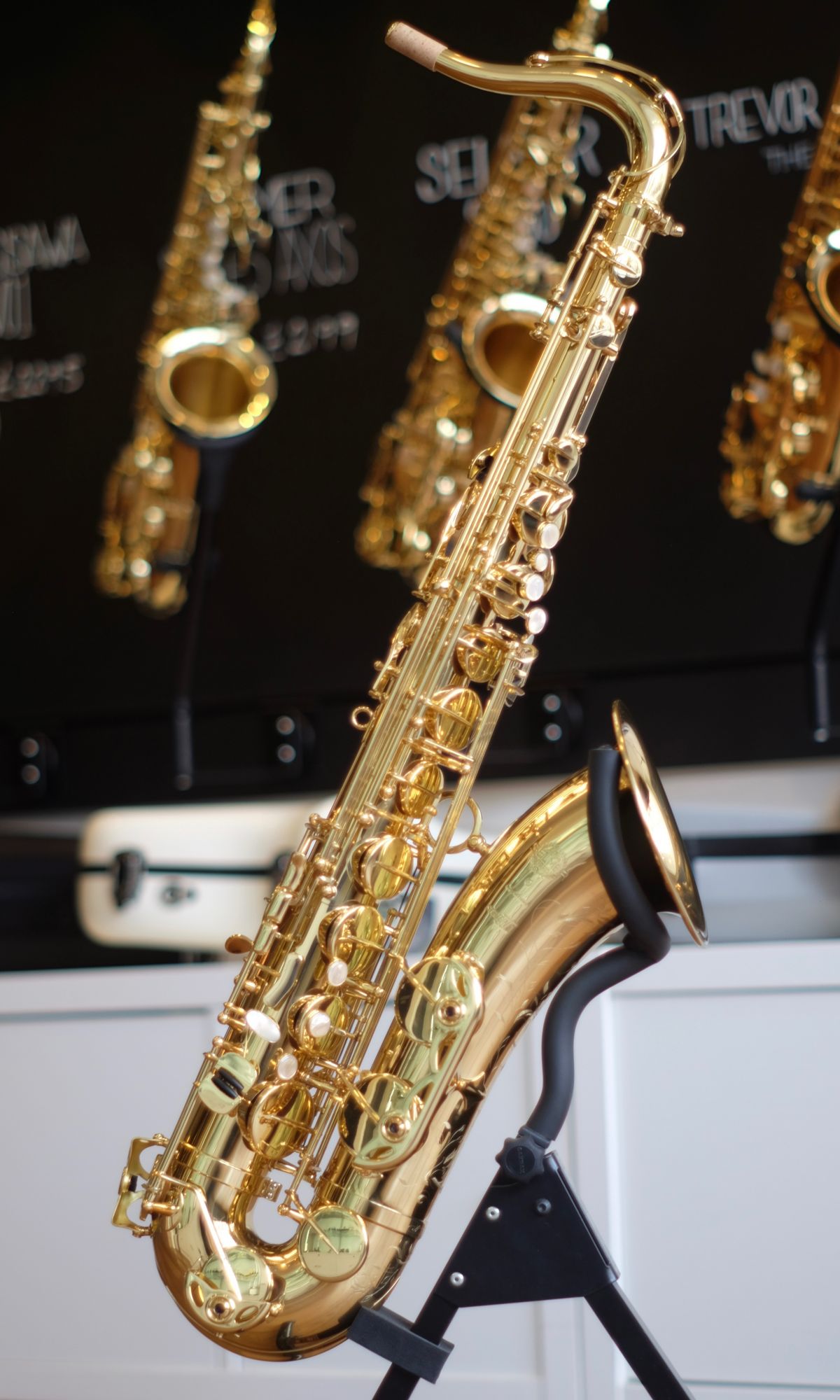 If you hear anyone say “Selmer never made any good horns after the MkVI” you should walk away from the conversation immediately because you’re clearly dealing with an idiot. Yes the MkVI was probably the best pro tenor around between 1954 and 1974, yes some of the best playing saxophones in the world are still MKVIs, but the fact is that there’s also plenty of good MKVIIs, Super 80s, Series IIIs and dare I say it reference 54s that out-blow an average example of a mark VI. These days the MkVI is as much a collector’s item as it is a player’s horn.

The Series III has a huge sound, not as fat as an old Conn but truly meaty. It’s physically a big horn too, noticeably heavier than it’s predecessor the Super 80 Series II and maybe this has an impact on the full fat jersey cream sound it produces (maybe not). The action is a little higher than the widely preferred MKVI but I seem to favour this, although I have lightened most of the spring tension and adjusted key height slightly over the years. I think some people find the weight and action of this horn a bit cumbersome, however I’m not small and am generally quite clumsy so it kinda suits me. But this thing is built to last for sure, I’ve given it quite a pounding over the years but apart from pad changes and minor regulation it has needed no work whatsoever and still plays like a dreamboat.

I believe the crook design on the Series III is more like the MkVI than the Super 80 giving it a bit more punch and projection, however, I do have a Super 80 crook which I sometimes use if the circumstances require a more dulcet tone. In contrast, the series III crook is a powerhouse, I’m not sure where they fitted the turbo charger but that thing shifts …I believe ‘very responsive’ is the official industry term for this.

Unfortunately I can’t tell you about the subtle changes to the design since they made mine, but the new version is just as fat, understandably it feels a bit crisper than my 17 year old one but unmistakably the same horn. I had a small issue with altissimo tuning on my series III which was resolved by adjusting the key height of the high f, this doesn’t seem to be an issue with the new series III. They’ve also changed the engraving to the new ‘jubilee’ style that’s on all the new Selmers, personally I prefer the old engraving….. other people feel differently…..it’s only engraving.

So if you want a horn that’s built like a tank and delivers a broad rich tone which slips into sub-tones as readily as it strips the paint of your walls, the Series III in my opinion is a fantastic choice. Click here to view the full listing, price & spec.

....now leave some angry comments below about how the MKVI is a far superior instrument in every way and I have no idea what I'm talking about ;) 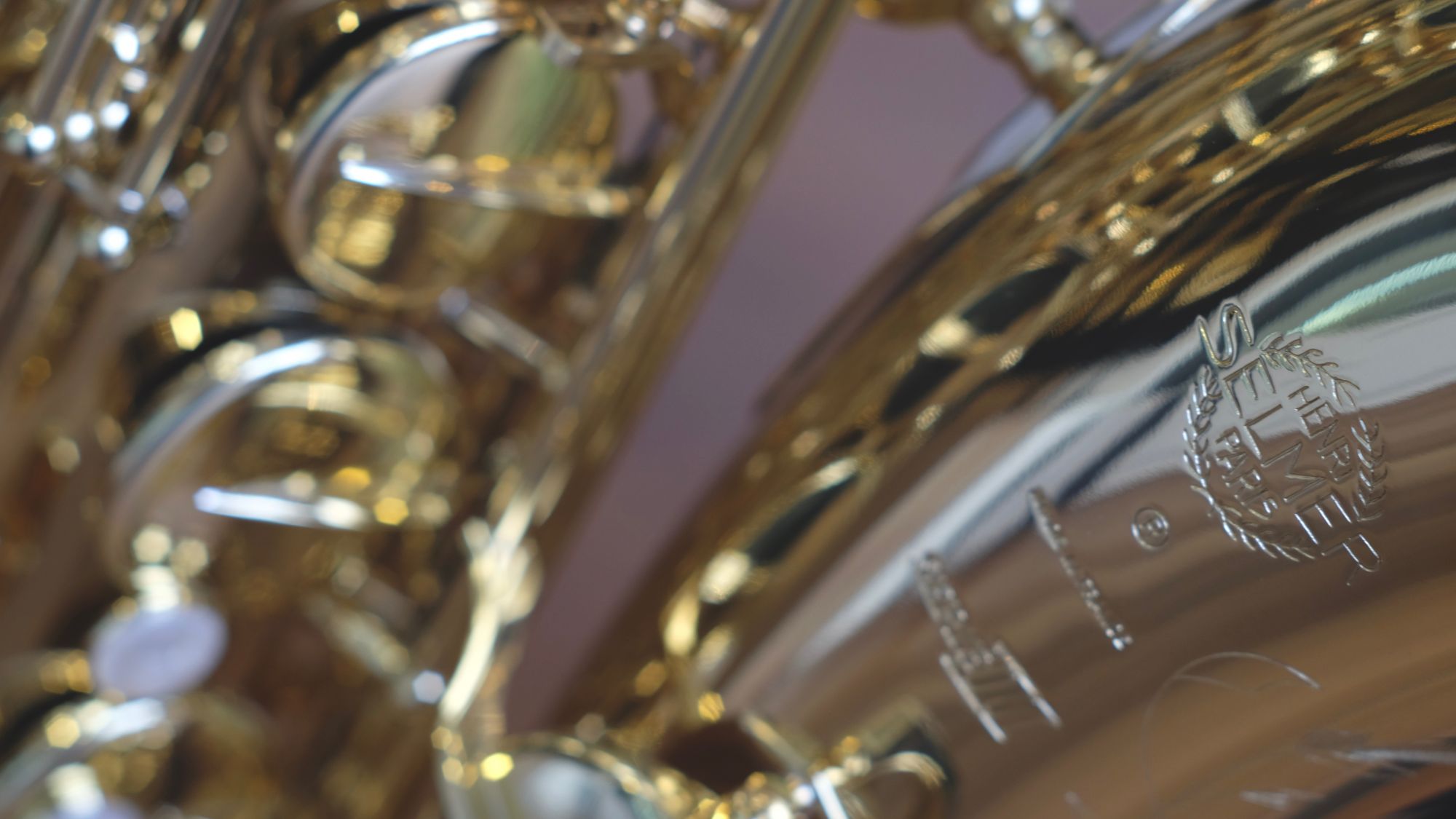 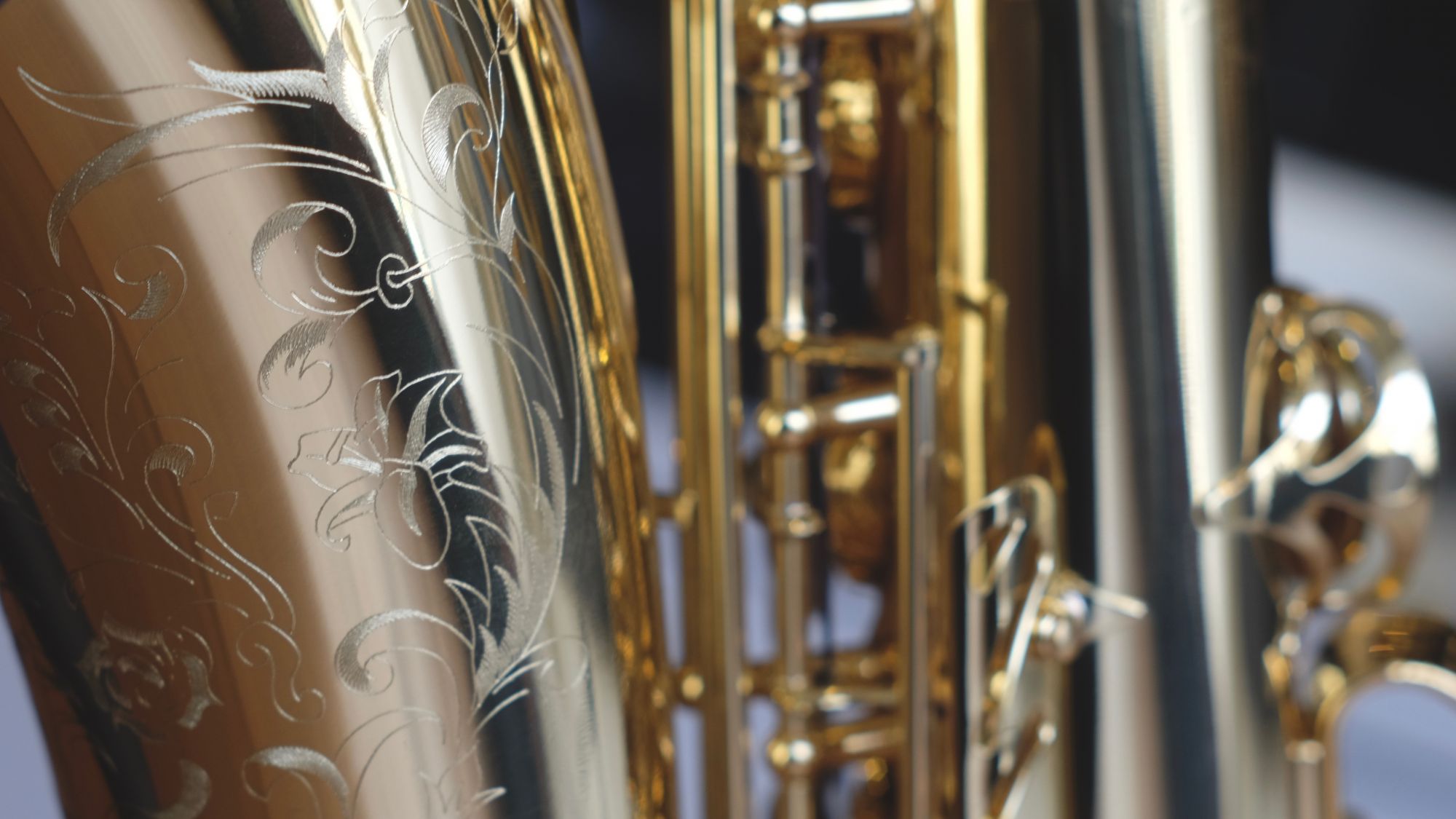