The Beast from the East(man)

When a famous sax player starts endorsing a sax some of us will roll our eyes, and I must admit that I’m usually one of these people. But this is BOB MINTZER…..right?!

Well to keep the cynics among us happy I’ll try to give you my personal impression of the Eastman 52nd street tenor sax that is so heavily endorsed by none other than grammy award winning, Yellow jackets veteran Bob Mintzer without actually mentioning Bob Mintzer…..starting now. 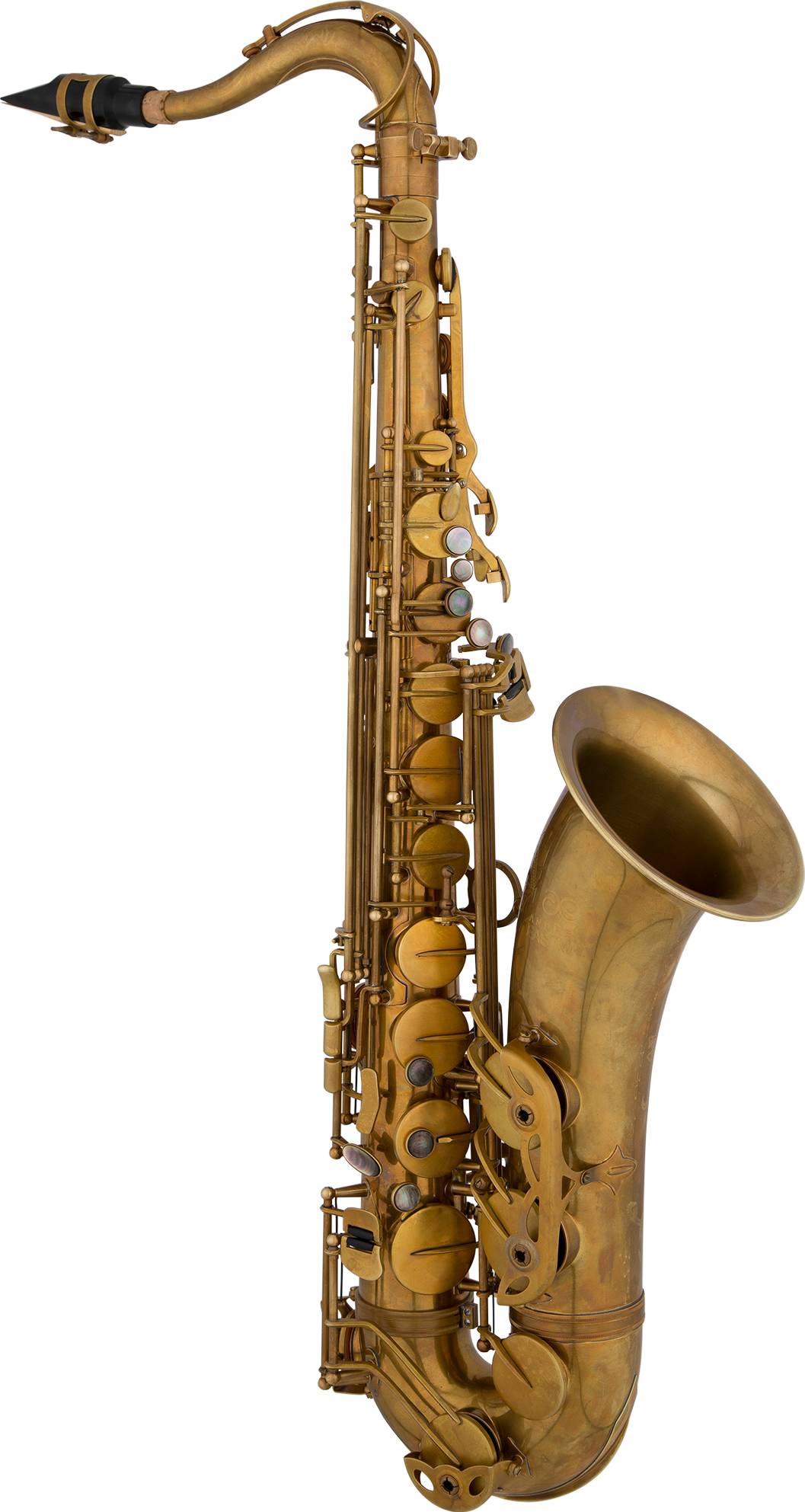 First of all, a quick rundown of the spec in Top Trump fashion:

Price: £3,299 which places it a few pence above it’s Taiwanese rivals the P.Mauriat 66R and Signature Custom RAW.

Weight: Slightly on the heavy side. Due to the sturdy design, double brace key arms and high F# this is going to feel heavy if your coming off a 10M, but if you’ve played a handful of modern horns it’s not going to feel too different.

Finish: Unlacquered but with a very nice dark orange/brown stain reminiscent of a Conn 30M or a honey-gold BA but in a matte finish. Looks great now, but I have a feeling that after 100 gigs it’s gonna look DOPE.

High F#: The one I tried has one, but we can get a non high F# on special order. Does that make a difference? Don’t get me started.

Engraving: It’s a street scene depicting the doorway of a club (probably Birdland?) on 52nd street in NY…..fair play, not just the usual leaves and feathers!

Tone holes: Rolled, but soldered not drawn. I don’t see the point myself, but I guess it will be softer on the pads and help them seal a bit better? *Johno rolls eyes*

Keywork: Like many Taiwanese horns the keywork is suspiciously similar to a Super 80 series II with the Eb key that’s a bit too pleased to see you, but more interestingly it has adjustable palm keys which up until now only the Germans were cool enough to make. But overall the keywork is very solid, barely any flex and built to last.

Crook: roughly a MKVI style crook but with maybe an even more ‘pointy-uppey’ tip?

But what about the tooooooone?

You know those classic american cars you’ve seen on Top Gear with huuuuge engines which, when throttled, produce a sound that’s like a dragon snorting shrapnel? …well obviously it doesn’t sound like a car, but that’s kind of the vibe I get. It has a guttural purr that you often get with some really played in large bore horns that feel like they’ve hit retirement age but still have plenty of party left in them. Obviously none of this has to do with the finish, rolled toneholes or fancy palm keys, I think it’s probably just an exceedingly resonant horn which the ‘partially ribbed’ construction may account for somewhat.

Despite it’s overt resonance it’s not responsive in a bright punchy 82Z kind of way, it’s still got plenty of depth to the tone that you can dig into to find some of the characteristics that you might find in, dare I say it, some Parisian made horns in the late 50s.

All in all, I’m glad we decided to stock these because if you’re shopping around for tenors in the 3k ballpark then this is a superb contender.

If you fancy buying one, you can do here

Anyway, here’s Bob smashing it on a 52nd Street in a turtle neck. We love you Bob.